At the end of my 4-year apprenticeship as a Mediamatician at Swisscom AG, I had the task of directing a promotional film by profession proposed by Swisscom in French-speaking Switzerland.

Videos of the project

Customer Relations Agents advise and follow up customers in a Customer Care Center, conduct consultation meetings and receive orders, questions or complaints, which they process or pass on to the appropriate department. They also find out how satisfied our customers are with Swisscom and its services.

Mediamaticians apply their know-how in the fields of technology, business economics and creation. Their skills enable them to work pragmatically in several types of professions. Mediamaticians use their knowledge in the most diverse fields, such as office automation, marketing or multimedia.

As a Retail Trade Manager, you demonstrate technical intuition and communication skills. You advise customers competently and thoughtfully when purchasing our multimedia and telecommunications equipment and offer them impeccable service.

Now that you have been able to watch the films, let me explain in a few lines how I was given the mandate to make them.
The project in which I directed these films was the last of my apprenticeship as a Mediamatician. Each learner in this profession must complete, in 4th year, a diploma work (TPI) accounting for 40% of the final mark of the Federal Certificate of Capacity (CFC).

After some discussions with my project managers, I had to make a film on one of the four bands with the particularity of integrating the design field. This is why the Customer Relationship Agent film is composed in two parts, one of which is in Motion Design. This term, which could be frightening at first sight, simply represents the technique of the cartoon. I created the drawings from Adobe Illustrator software, then animated them one after the other with the software from the same suite, Adobe After Effects. Finally, I imported everything on Adobe Premiere Pro software to “edit” the video.

I then wrote and directed the film about the profession of Mediamatician, adding some special effects such as overlay while keeping the camera monitoring. The writing of this film was a little longer than the others, because this profession includes more than 6 different fields which it was absolutely necessary to show on screen while remaining comprehensible and always having the aspect of short film.

Thirdly, the film on the job of Retail Trade Manager followed its course, the general idea was found quite quickly and the shooting went very well, thanks in particular to the actors, who immediately found their marks.

Finally, the film about the Telematician’s profession closed the mandate. After many discussions with the manager of the Telematiciens in Valais, the script was written and we were able to start filming. I absolutely wanted to create a link between the film about the profession of Retail Trade Manager and that of Telematician. I then chose the same actor to play the customer who orders a last generation TV and Internet subscription in the first and the one to whom, the Swisscom employee goes to replace the old equipment by the second.

Finally, I would like to thank all the people who allowed me to finish my apprenticeship as a Mediamatician and with whom I acquired many skills and could forge myself for the professional world! 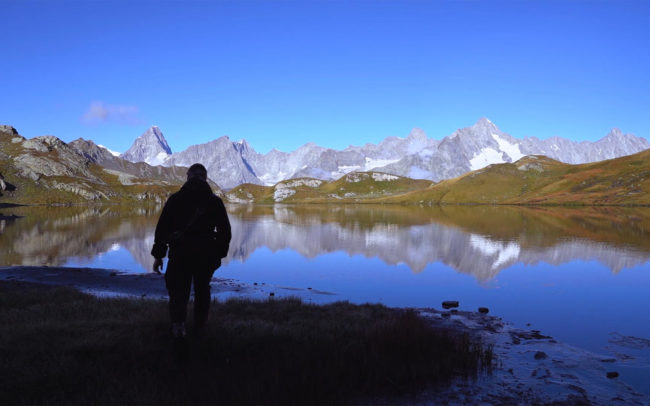 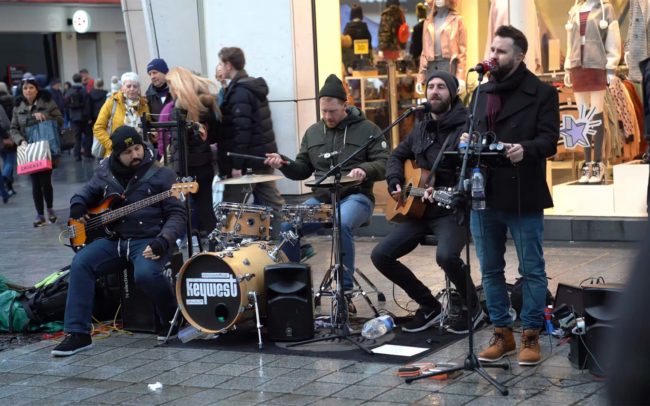 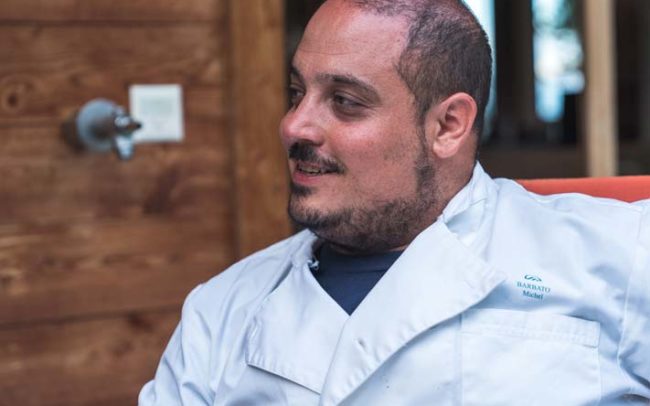